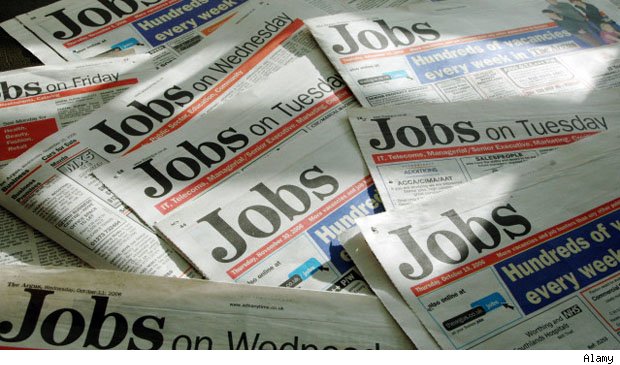 Job numbers were released earlier this month, and it was another month, 92 consecutive months to be exact, of positive job creation in the U.S. economy…hip, hip, hooray!  The good news is that unemployment is down to a near-record low of 3.8%.  The not so good news is, to keep your job for years to come, be prepared to specialize, have a specific skill set, and work with artificial intelligence.

Think about the airport check-in process, loaded with kiosks and self-service, with just a handful of people to help expedite the process.  Go to your tablet or computer right now and type in a search for, “Tesla manufacturing process video,” and see if you can count how many people are in the video.  It’s mostly robotics, with people scarcely scattered through the process of monitoring the intelligent machines.

Driving home the other day, I observed a new bank branch building going up right next to another large name shoe store that was closing its doors.  How often does a consumer go into a bank branch to justify building more of them?  How many employees does a bank branch need vs. 15 years ago as consumers in general move to digital for conducting financial transactions?  Pick your industry; it’s all changing quick!

Are people making more money in these jobs to keep up with rising rates and potential inflation?  I don’t know about you, but I nearly paid 10 dollars for a sandwich the other day at a big-name sandwich shop, and MacDonald’s doesn’t just have the $1 menu anymore…it’s the $1, $2, and $3-dollar menu.  My local MacDonald’s also had a new walk-up kiosk I could order from now, instead of the traditional counter person.  Will this be the trend everywhere?

If the economy were to go backwards and we entered another recession at some point, there will be layoffs and a decrease in employment.  Later at the other point of the economic cycle, as we come out of a recession and experience growth again, job growth would increase.  This is the natural ebb and flow of economic cycles.  Yet, in every recession, the economy seems to re-emerge more efficient. Meaning, fewer jobs than before, as technology and artificial intelligence take over.  Would we enter double-digit unemployment in the next recession like this previous one or would it be much smaller of a contraction?  This range of job creation could change dramatically over the next 50 years.

Average hourly earnings for all employees rose just 8 cents in May, to $26.92 an hour.  While that does buy a lot of cheeseburgers, it may not keep pace with new homes, new cars, the rising costs of healthcare and college.  The good employment news should mean that wages will go up, as companies will consider paying more to attract the scarcity of the workforce. It’s also possible that companies are becoming more efficient, using profits for other purposes, and a smaller workforce will be needed for years to come.

On Friday, July 6, the next unemployment report will be released.  Get ready for more mixed numbers in the numbers, beyond just the headlines if you read far enough along.