Why are brokerage firms 1099’s always so late? I need to do my taxes!

HomeInvestingWhy are brokerage firms 1099’s always so late? I need to do my taxes! 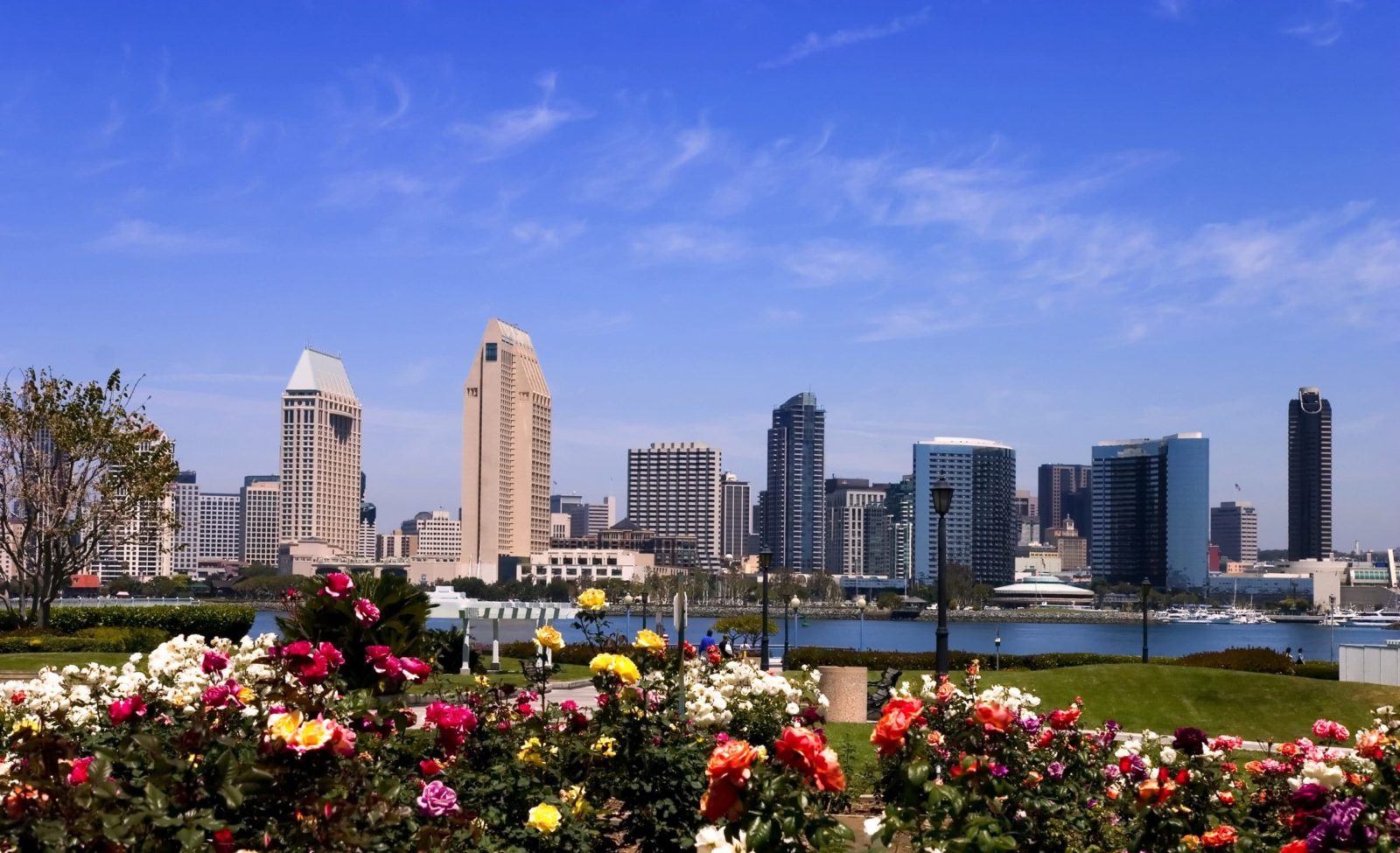 TaxesIt’s that time of the year again – tax season. It is time to gather all your documents and either prepare your own return or meet with your accountant.  Yet you haven’t received your 1099 form, the report that summarizes your financial gains and losses for the previous tax year.

Prior to the year 2011 these forms always arrived on a timely basis, often by the end of January. Ever since they’ve been arriving as late as March – Why?

Before 2011 the IRS held investors to an honor system for reporting their realized gains and losses. The responsibility of tracking cost basis and reporting the respective capital gains/losses was held entirely by the investor. Although it was required to report all financial gains and losses, Congress saw this as a faulty system that inhibited their ability to collect taxes on investment gains. After The Great Recession, the Emergency Economic Stabilization Act was passed, which included a reform to the honor system and implemented changes on how financial gains and losses were to be reported to the IRS.

Even with the laddered timeframe, brokers faced tremendous challenges compiling this data.  It required a complete revamp of their systems; staff had to be hired and software systems implemented to deal with the new laws. It has literally changed the infrastructure of their business. The result has been the long delays in delivery of the 1099 forms.

This aspect of tax reporting has been very irritating, but there is good news – relief is the on way! Starting next year the IRS is mandating delivery of 1099’s by February 15th, 2017.

This is great news for tax professionals and their clients. Every tax season accountants are engrossed in tax returns, which in turn makes scheduling an appointment more difficult than usual. In the past, with 1099’s being delivered as late as March, it created a burden of finding an available time to file tax returns before the April deadline. It was particularly frustrating when the only piece of missing information was the 1099.

The first quarter of every year will always be a busy time for the financial services industry, but this new deadline should alleviate the headache of having to wait to file taxes last minute, and will hopefully make tax season more harmonious.